TRUEWORKS is an Amsterdam based film production company founded by producer Reinette van de Stadt in 2003. We produce and co-produce with international partners feature length documentaries for Cinema and other worldwide platforms. Short film MISSING was selected for Competition at the Cannes Film Festival. L’AMOUR DES MOULES (MUSSELS IN LOVE) released in September 2012 in 25 theatres in the Netherlands and Belgium and represented by International Sales Agent Autlook Filmsales. MUSSELS IN LOVE was the opening of the Culinary Cinema at the Berlinale 2013 and won the best Cinema Poster price 2012. Feature length documentary SERGIO HERMAN, FUCKING PERFECT premiered @ Berlinale 2015 and was released in theatres in the Netherlands and Belgium and booked 35.000 admissions, represented by Fortissimo Films. Latest feature length documentary CHINA’S VAN GOGHS had its world première at IDFA 2016 and is represented by Cat&Docs. TRUEWORKS is a member of the ﻿Documentary Producers Netherlands (DPN).

PRODUCER Reinette VAN DE STADT-HO (1974) graduated as a film producer in 2000 at the Netherlands Film Academy. She is involved in international film production since 1995. 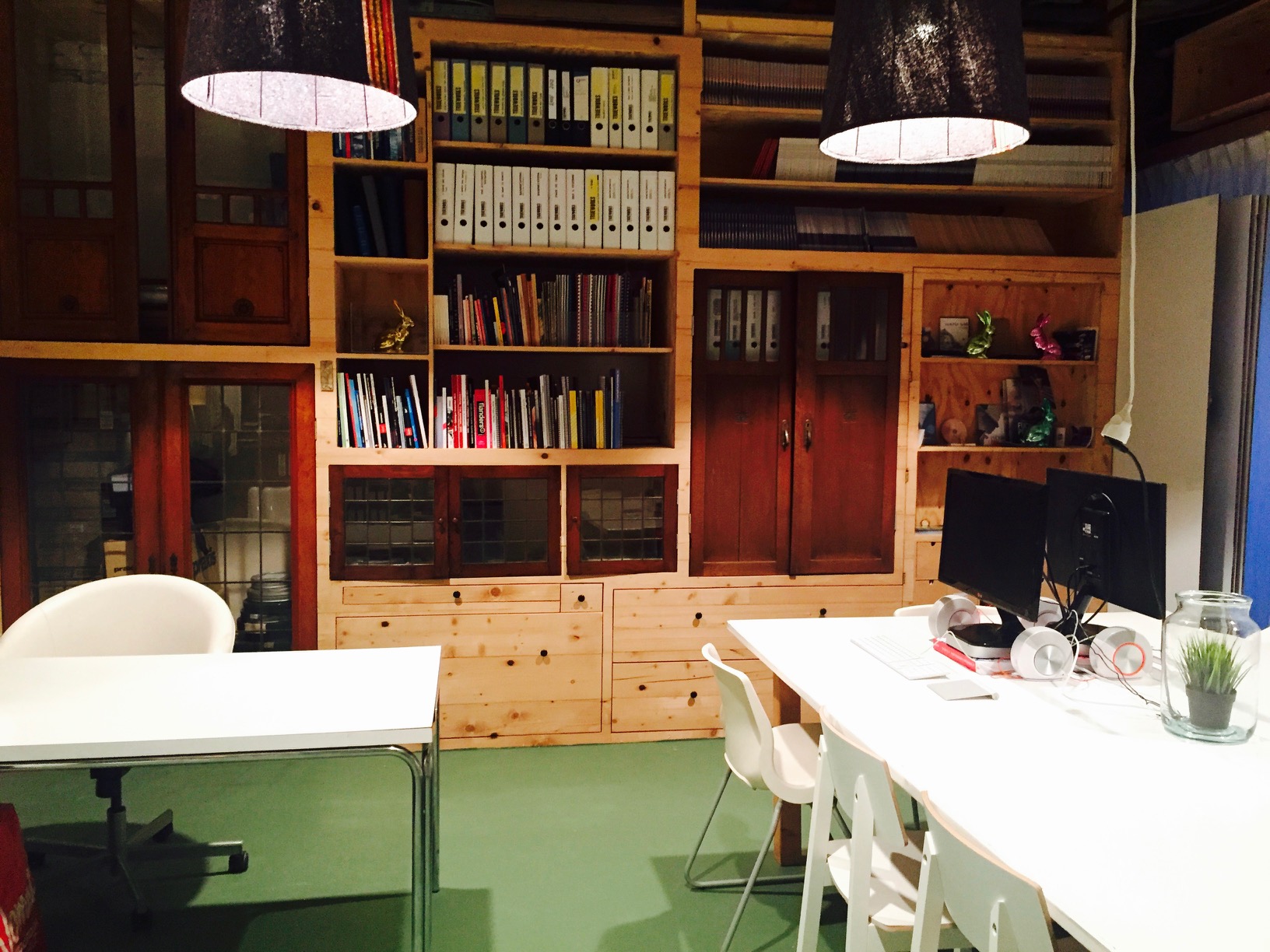